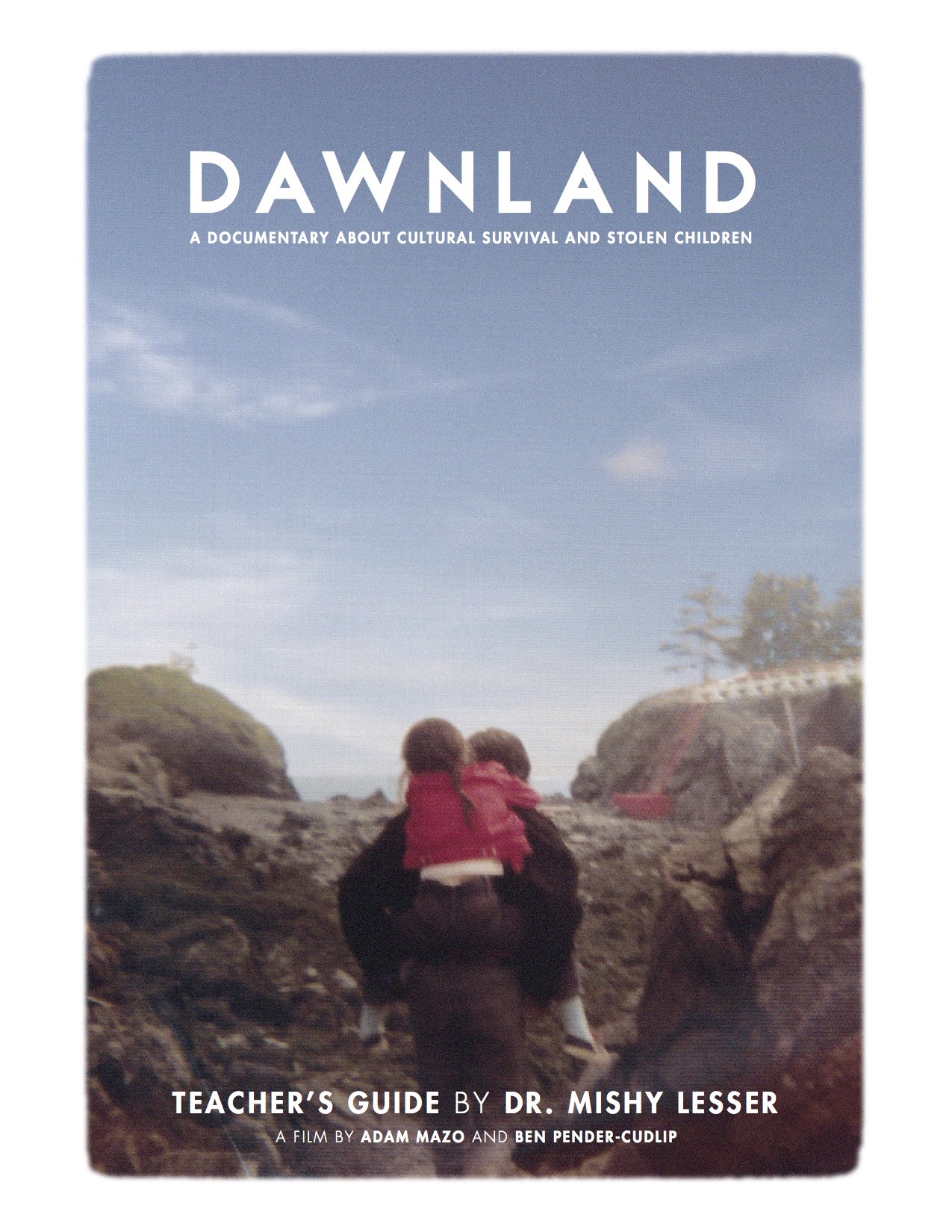 The Upstander Project team is proud to present three short films borne of the work of creating DAWNLAND. 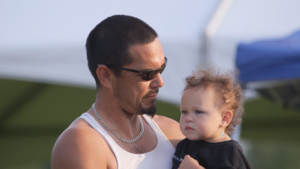 Watch Now
For centuries, the United States government has taken Native American children away from their tribes, devastating parents and denying children their traditions, culture, and identity. FIRST LIGHT documents these destructive practices from the 1800s to the present, culminating in an unprecedented experiment in truth-telling and healing for Wabanaki people and child welfare workers in Maine.
– 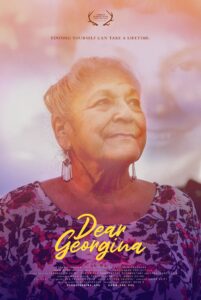 Purchase Film
Screenings
See the DEAR GEORGINA Trailer
At age two Georgina Sappier-Richardson was removed from her home and Passamaquoddy community in downeast Maine by child protection services. She would never see her parents again. Terror and abuse followed over 16 years in four different foster homes.

DEAR GEORGINA follows this Passamaquoddy elder from Motahkomikuk as she tries to fill in the blurry outlines of her identity. Now a grandmother Georgina is still attempting to re-integrate herself into the community she barely knew.

She remembers, “When I was 30 years old and I went back to the reservation this Indian lady told me, ‘You look exactly like your mother as a young person.’ So that made me feel special, made me feel real.” This propels Georgina’s lifelong mission to find herself.

Despite her gregarious personality and infectious laugh, Georgina still struggles with the trauma from her youth and finds herself stuck straddling two different worlds.  In the end, Georgina returns to her foster community in northern Maine, determined to reclaim some fragment of her lost childhood. She makes an incredible discovery, but will it help heal decades old wounds?

Documentary short in post-production. Release in 2020. 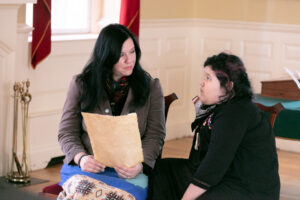 The film Bounty will center on the “Phips Proclamation” issued in 1755 by Lieutenant Governor Spencer Phips, Commander in Chief of the Province of Massachusetts-Bay. Revived in popular memory by Penobscot people as proof of their survival of genocide, the proclamation called on “his Majesty’s Subjects” to pursue, captivate, kill, and destroy the “Penobscot Tribe of Indians” of all ages for a bounty, to be paid from the public treasury, for their scalps or bodies when brought to Boston. The edict is evidence of colonial settlers’ intention to exterminate Wabanaki people. The film is set in the very council chambers in Boston’s Old State House where the proclamation was signed. A contemporary reading of the appalling text of the proclamation speaks to the present through the past—a powerful expression of decolonization.

We will use the film and related learning materials to teach about the systemic nature of scalp bounty proclamations and the relationship between taking scalps and taking land. There were at least 58 scalp proclamations issued in the 17th and 18th centuries in New England. The learning resources will spotlight these decrees and show that settlers were rewarded in money and land for slaughtering Native people. We believe all schoolchildren should learn this history as much as they learn about the arrival of the Pilgrims and midnight ride of Paul Revere. Ultimately the message of this project is best summated by the Wabanaki co-directors of the film who proclaim: We are survivors. We are still here.