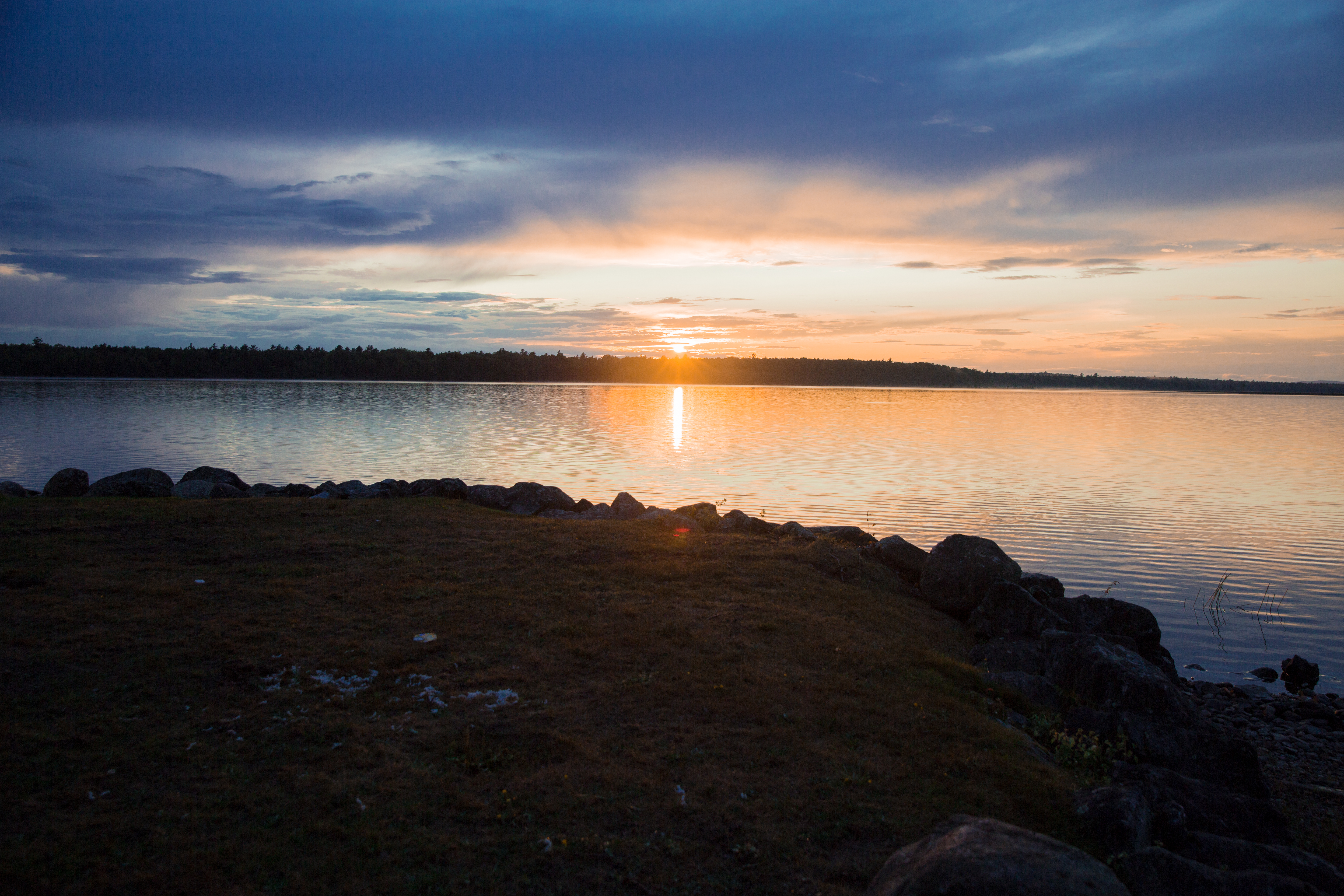 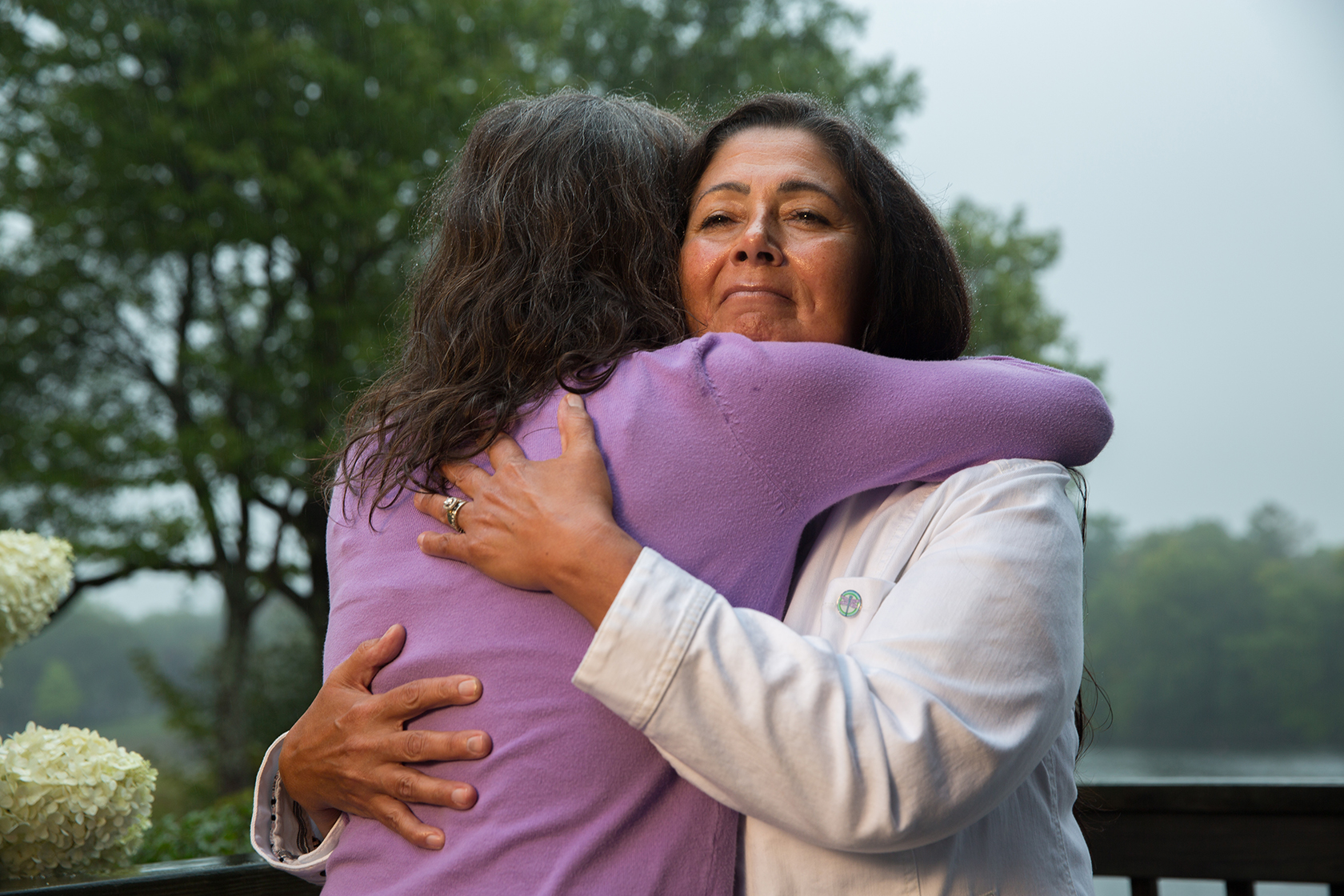 “My foster mother told me … she would save me from being Penobscot.”

For most of the 20th century, government agents systematically forced Native American children from their homes and placed them with white families. As recently as the 1970’s, one in four Native children nationwide were living in non-Native foster care, adoptive homes, or boarding schools. Many children experienced devastating emotional and physical harm by adults who mistreated them and tried to erase their cultural identity.

Now, for the first time, they are being asked to share their stories.

In Maine, a historic investigation—the first government-sanctioned truth and reconciliation commission (TRC) in the United States—begins a bold journey. For over two years, Native and non-Native commissioners travel across Maine. They gather testimony and bear witness to the devastating impact of the state’s child welfare practices on families in Maliseet, Micmac, Passamaquoddy and Penobscot tribal communities. Collectively, these tribes make up the Wabanaki people

The feature-length documentary DAWNLAND follows the TRC to contemporary Wabanaki communities to witness intimate, sacred moments of truth-telling and healing. With exclusive access to this groundbreaking process and never-before-seen footage, the film reveals the untold narrative of Indigenous child removal in the United States.

The TRC discovers that state power continues to be used to break up Wabanaki families, threatening the very existence of the Wabanaki people. Can they right this wrong and turn around a broken child welfare system? DAWNLAND foregrounds the immense challenges that this commission faces as they work toward truth, reconciliation, and the survival of all Indigenous peoples.

Living at the easternmost edge of Turtle Island, the Wabanaki people are the first to see the new day’s light. If harmony and justice begin in the east, as some prophesize, surely the TRC is a sign of this beginning.